At Broad Glass, we pride ourselves on providing professional services at an affordable price.

Our glass is warranted against manufacturer defects. Additionally, our warranties cover workmanship - providing you with a peace of mind that we’ll always strive to make things right.

We only use the highest quality glass, adhesives, and materials during our repairs/installations - meaning that you’ll always get the best result possible, no matter the purpose!

We’re local! (something about how over the past 55 years the customers and businesses serviced by BG have become more like family than anything else - and they don’t take the trust lightly.) 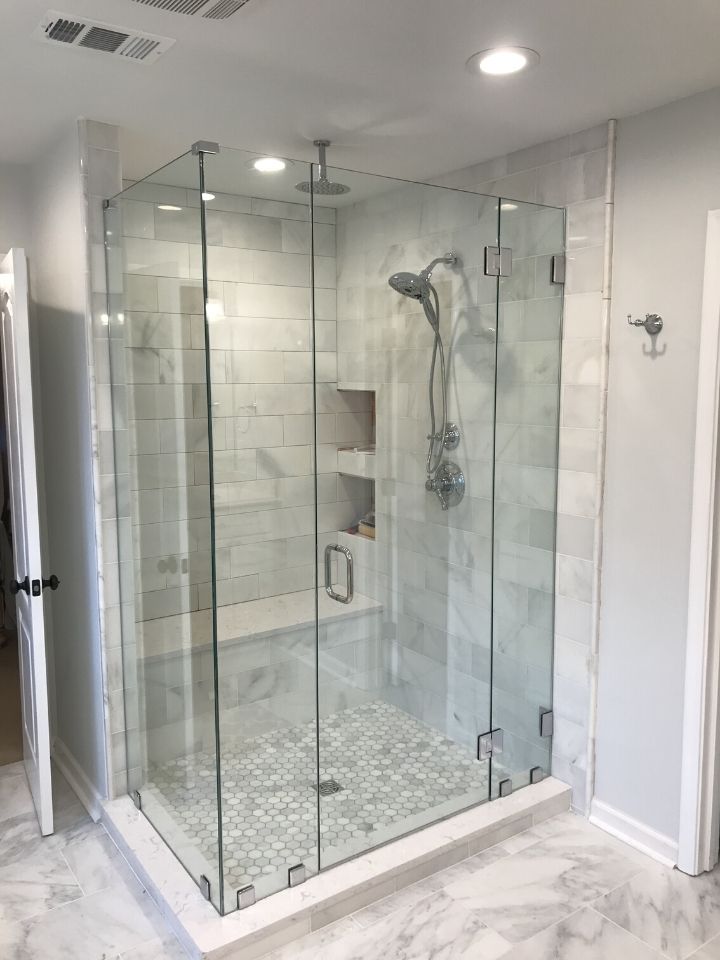 Providing New Orleans with Honest, Professional Service for Over 55 Years!

Founded on Broad Street in 1965 by Roman Duffard. Shortly after its founding, Roman managed to recruit all four of his sons to begin working at the company, quickly building a great reputation as the trusted, “go-to” glass replacement company in New Orleans. In 1987, Ray Duffard, Jack Duffard Sr. and Danny Linder moved the company to 3525 Tulane Ave. where their continued tradition of hard, honest work and the help of multiple family members on staff allowed Broad Auto Glass to make a name for themselves as New Orleans trusted Auto Glass Company. In the summer of 2005, Hurricane Katrina made landfall and severely damaged the great city of New Orleans, with our shop being no exception. When the city needed Broad Auto Glass the most, Jack Sr. and his wife Anne continued operating the company out of their home, ultimately expanding the focus of the company to include residential and commercial glass services. When the 3525 Tulane Ave location reopened a year later, the company dropped “Auto” from its name to reflect its new BROAD (get it?) variety of glass services – and Broad Glass was reborn. In 2011, Jack Duffard Jr. began working with his parents full-time to continue growing the family business, all while maintaining the same core values and attention to detail that the company was founded on. With the addition of Jack Jr., Broad Glass has proudly served our community under the leadership of 3 generations of Duffards – Roman Duffard, Jack Duffard Sr., and Jack Duffard Jr. –  and aims to continue serving the New Orleans area with the same levels of honest, professional work well into the future!

"We were visiting New Orleans and on Christmas Eve, early in the morning, someone smashed in our car windows. As it was Christmas Eve, most places were booked. The neighbor suggested Broad and even called to let them know we needed help. Ann was so wonderful! They told us to come right away and she helped get our Insurance connected to pay for it! We had our car back before noon and were on our way! Amazing customer service!!! I highly recommend!"

"Needed a new driver side mirror. Walked in, said what I needed, was in and out in 30 min. Wonderful friendly people"

"Replaced broken windshield on my Jeep Cherokee quickly and at a good price, Took a Toyota FJ60 here many years ago and they had done a good job w that too. Fast, courteous, reasonably priced... highly recommend."

"Both of our cars had a window broken. Criminals hit our entire block with the classic smash and grab. Safelight gave me quotes that totaled $650. Broad is doing the same work for $440. I would prefer to keep the business local, so would have been happy if they had met the price, let alone crushed it like this. The staff was friendly, sympathetic and straightforward. Highly recommend them."

"If you have any glass problem at all, go here! They are fast, skilled, and the best priced option out there. I had my drivers side window replaced in about an hour and a half like new again. Great customer service also. The best glass repair in the city!"

"People are very friendly great service I would recommend there business and services to every one."

"Compared to Vic's on Franklin these people were way better to work with, it was a little more expensive compared to vic (by $20, I had to get my windshield replaced) but to have better customer service and being able to sit in a cleaner more comfortable environment it was well worth it"

"Had my windshield replaced a week ago. First time customer. Awesome service, friendly staff. Didn't mind the wait for windshield to cure...better safe than sorry."

Ready to get started?